One of Australia’s oldest professions, and one of Blacktown City’s favourite sports in earlier times, is again one of the star attractions at this year’s Blacktown City Show.

In the early days no-one thought of woodchopping as a sport, just another novelty show attraction.

Brawny, hard-drinking axemen took part in informal contests, but there were no rules as such.

Gradually rules did evolve and by the beginning of the century, woodchopping became established as an important event at any big show in Australia and New Zealand.

The advent of the chainsaw ended the era of the axemen in the forests but the sport lives on and is still thriving in Australia. 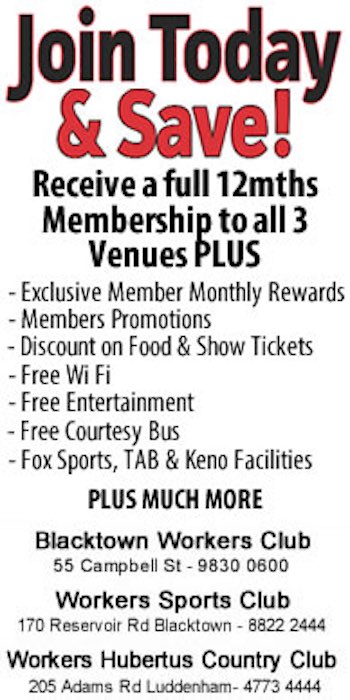 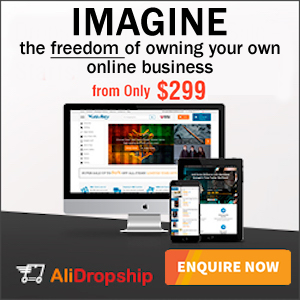